Members from the Company attended the Life Members Picnic.  Many personnel received awards for over 50 years of service.  It was great to see many seasoned firefighters mingle with new members.  Vice President Bob Burns hosted a wonderful picnic.

New Life Member with 15 years at Vigilant is Barbra Mann.  Barb joined Chaffee Sardinia as a Jr. Firefighter in 1982 and at age 18 joined the senior membership.  Barb has a an extensive history of EMS training, starting with working for LaSalle Ambulance Service and Bertrand Chaffee Hospital for many years.  She was one of the original High Angle Rescue Personnel for Chaffee Sardinia and was involved with many aspects of the fire service.

Barb is the 3rd generation of Mann’s in the Vigilant Fire Company following in the foot steps of her Grandfather, Robert P Mann and her father, Robert J Mann. 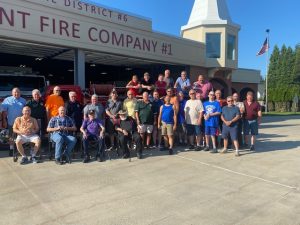 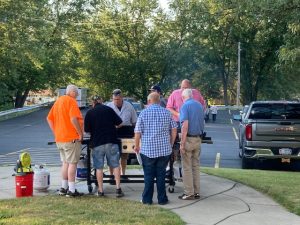 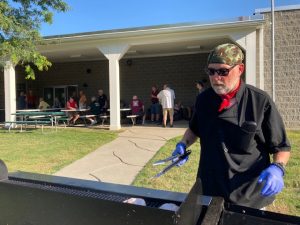 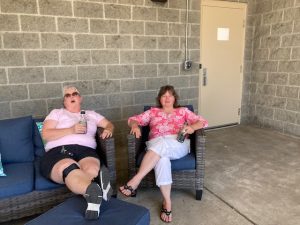 Donations are now being accepted for the 2022 Annual Fund Drive.